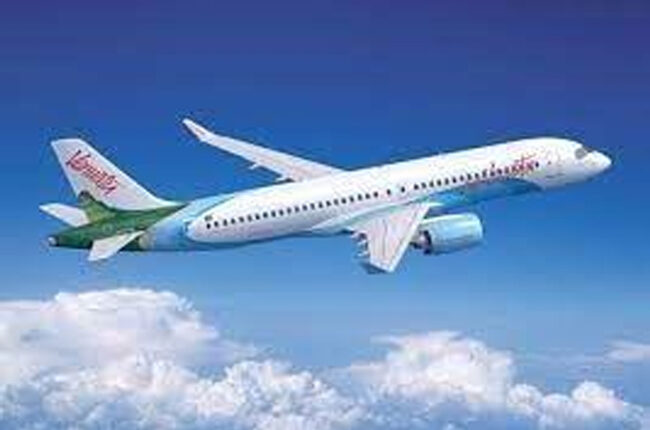 Vanuatu Business Review » Air Vanuatu – Your Safety is Everything to us


Air Vanuatu – Your Safety is Everything to us

“The rumours have been spread about after one (expatriate) employee was terminated during his probationary period.

“This former employee only served 3 weeks of his 3-month probationary period in-country but would not agree to a 3-month extension to his probation; he wanted to be made permanent immediately.

“This is his personal dissatisfaction being disguised as a safety concern.

“Relevant colleagues and myself have met with CAAV at length and worked through allegations being thrown about; and while I am not in a position to speak for the country’s regulatory authority, I am very willing to cooperate and go through any concerns they may have, as has already occurred recently. Transparency between regulator and airline is vital.

“At Air Vanuatu, you, our customers are the focus of everything we do.

“For each trip you take with us, our airline team knows your safety, the service we provide to you and your satisfaction are number one!

“With regard to Bryan Johnston’s comments, our concern with his involvement in the carrying out the aircraft owner’s asset inspection was one of privacy and security as well as commercial sensitivity.

“Our concern was obviously justified because here he is sensationalising missing out on a job.

“For your information, aircraft owners have previously arranged for independent, unbiased engineers from NZ to carry out their asset inspections, there are no aspects of safety involved whatsoever.

“An alternative arrangement was made and a desk study of the aircraft’s records for the period was undertaken.

“I also find it ironic that Mr Johnston talks about the safety of people’s lives and yet unsafe engine run practices almost killed one of his Ni Vanuatu staff recently.”