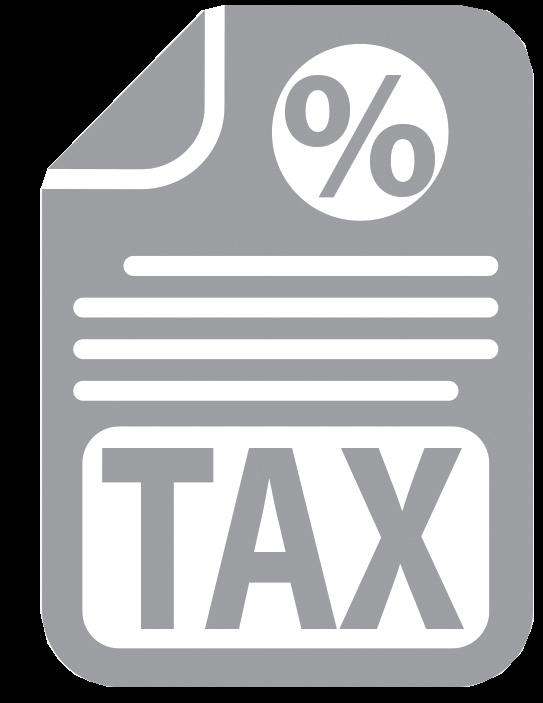 
BROADENING THE TAX BASE BY TAXING DONOR FUNDS

– SHOULD FOREIGN-AID PROJECTS BE ZERO RATED?

While the Revenue Task Force have been looking for new revenue streams for the Government, perhaps a closer inspection of tax exemptions, and zero-rated inflows would have been a more appropriate task given the current pandemic and SOE.

as it is called is generally zero rated for VAT by our Tax Office, presumably at the request or insistence of the Donor Country or Organisation. This thinking dates back to the formation of the UN and its various connected bodies, (e.g. the IMF) in the 1940s where international treaties were formed to exempt these organisations and their employees from many forms of taxation. Although the concept of tax exemption for aid has now become entrenched with most ODA funding, some of the more Developed Countries providing ODA are now highlighting the associated problems relating to tax exempt or zero rated assistance, and are opting for now allowing their ODA funding to be taxed.
One of the historical rationale for circumventing the recipient Countries tax systems in Least Developed Countries, (LDC’s) was that these tax systems were seen as being fragile, with poor tax policies, high rates, lacking transparency and weak administration. This realisation resulted in many developing Countries investing in reforms of tax policy and addressing administrative weaknesses, (e.g. the Introduction of the Tax Administration Act in Vanuatu.) and therefore eliminating the main justification for exempting aid inflows. What some donors are now realizing is that their aid policies of tax exemption funding are in direct conflict with Domestic Resource Mobilisation, (DRM), (i.e. the process through which Countries raise and spend their own funds to provide for their people.) Questions are now being asked as to why Donors should not contribute to the Governance of the aid recipient Country through its tax system, and encourage balanced budgets, as opposed to direct handouts for Budget deficits. Some of the negative effects of tax exemptions and zero rating for aid are as follows, and they present arguments that are worthy of consideration.