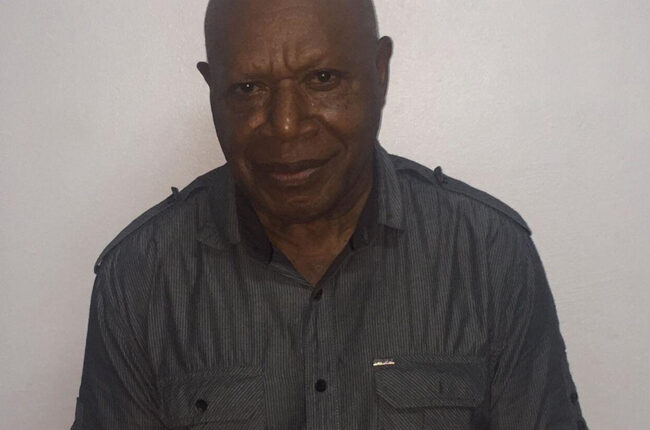 The founder of the Seafarers Association, Captain Roy Topal, said after many years of deliberation, a new CEO had been appointed by the Seafarers Union.

The Captain recounted that he founded the Seafarers Union in 2002, under the name Seafarers Association.

“A Chinese crew had gone on strike from an oil mill that had an outstanding with them while I was working on the seas in 2002,” he shared. “I saw this and felt that Vanuatu needed an Association that could stand together to advocate for the needs of seafarers, as there are many of us.”

The new CEO is expected to bring objectivity and updated reports to the Seafarers Union board discussions as well as give the board an effective leader, in relation to the Seafarers strategy among other roles that the union founder.

“I am very pleased that the Union has finally wrapped up its deliberations and has put someone into the CEO position so that he can manage the official business of the Union.”