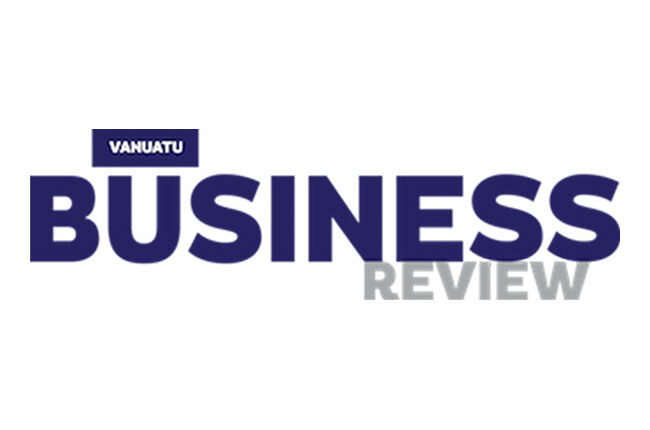 14 businesses have threatened to sue the Government over curfew restrictions and border reopening date.

They asked that the curfew to be lifted immediately and a review of the border reopening that is set for the 1st of July, claiming that in this health crisis, there are only two options.

“Either there is evidence that the variant hitting Vanuatu is truly dangerous or the variant is actually a form of common ‘flu, as experts claim, with a 0.03% mortality rate mainly affecting people with severe existing or underlying health issues,” they stated.

They said if the variant of COVID-19 hitting the country is truly dangerous, then the curfew is pointless and the leaders responsible for introducing the virus need to be identified, arrested, prosecuted and sentenced to pay the cost and the millions of vatu in losses suffered by businesses and employees as a result of their negligence.

On the other hand, if the virus is a form of the common flu then the curfew is absolutely pointless, it is destroying what little activity remains in the country and should be lifted immediately. Furthermore, they said border reopening should be brought forward to the end of April after checking the international and local statistics on mortality.

“The percentage of vaccinated people on Efate at present is very high, therefore they should be deemed, protected; the virus and its variants are not going away and will never be eradicated; a world-wide pandemic usually leads to weaker and weaker variants with an increasingly shorter lifespan,” the businesses stated in their letter.

The 14 referenced that once all precautionary principles are applied, almost all world countries have established that the risk level of this variant is much lower.

Other countries have lifted measures and decided to reopen their borders, with the exception of Vanuatu. Without evidence to show the absolute necessity of the curfew, the 14 have deemed the current curfew restrictions to be in breach of people’s civic and Constitutional rights and are requesting that the health protocols imposed be lifted within 72 hours as businesses have already suffered greatly in the last two years.

“If this does not happen, then we would reserve the right to sue those responsible through both the civil and the criminal courts for reparation of the losses incurred,” they concluded

Daily Post could not get a comment from the Government on this matter prior to print yesterday.